Facebook
Twitter
Home IDEAL TRAVEL GUIDES IDEAL DESTINATIONS 5 IDEAL REASONS YOU SHOULD VISIT CALIFORNIA AT LEAST ONCE IN YOUR... 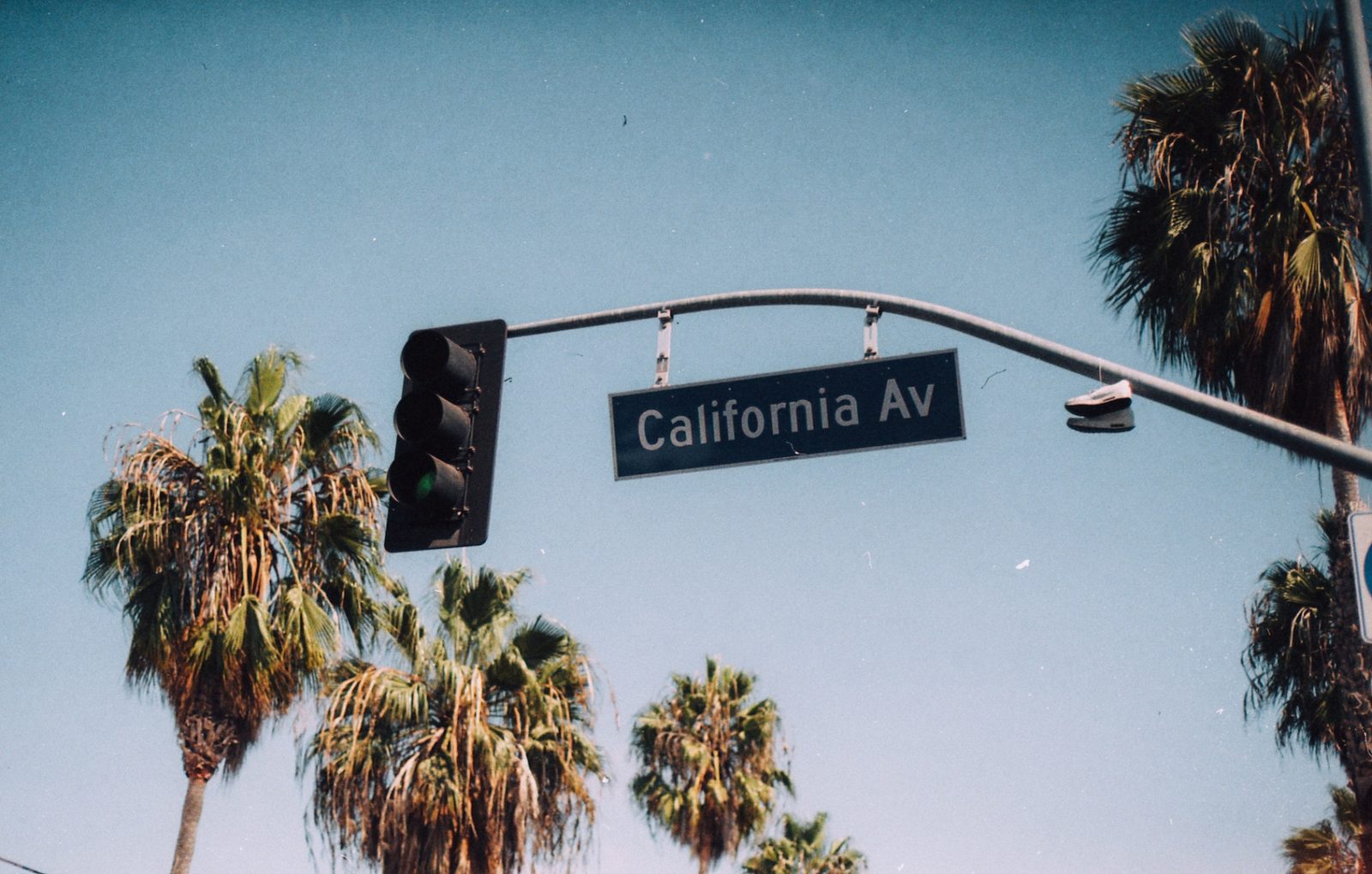 The state of California needs little in the way of introduction. Through the big screen and the radio, it’s been immortalised as a place of both the glamorous and the groovy, and its ever evolving, inclusive mentality means there’s always something new brewing in the Golden State. Indeed, we spent our college days wishing it were called high school, longing for Clueless’ Cher Horowitz as a companion. And, our latter years were found yearning for Richard Gere from Pretty Woman, but soundtracked by the ‘Chillis, not Roy Orbison. Yep, it’s one iconic place. If you haven’t been yet, then we’re here to convince you; our 5 IDEAL reasons you should visit California at least once in your life.

If sun, sea and sand are your thing, then California is where you want to be. It’s hasn’t garnered the nickname ‘golden’ by pure chance, after all. We think it’s safe to say that California is home to some of the most iconic beaches in the world, and in having more than 420 public ones, you’re bound to find one to suit your needs. The cool thing about California’s beaches is that none of them are alike; some offer tranquility, some scrapping sea lions and some bronzed body builders. The choice is yours, but some of the finest include:

Though California’s Napa Valley has long been famed for its fine dining restaurants catering to Silicon Valley shaped wallets, the rest of the state has taken its time catching up. Last week’s inaugural, state-wide publication of the California Michelin Guide seemed to confirm this; the Golden State’s food scene is now shining very brightly indeed, with 90 restaurants achieving that coveted star. Of course it’s not only haute cuisine that foodies are getting very excited about; L.A has a world famous food truck scene, San Francisco an ingredients led ‘slow food’ movement and the largest Chinatown outside the motherland, and San Diego some of the best Mexican food you’ll find anywhere in the world. Come hungry. 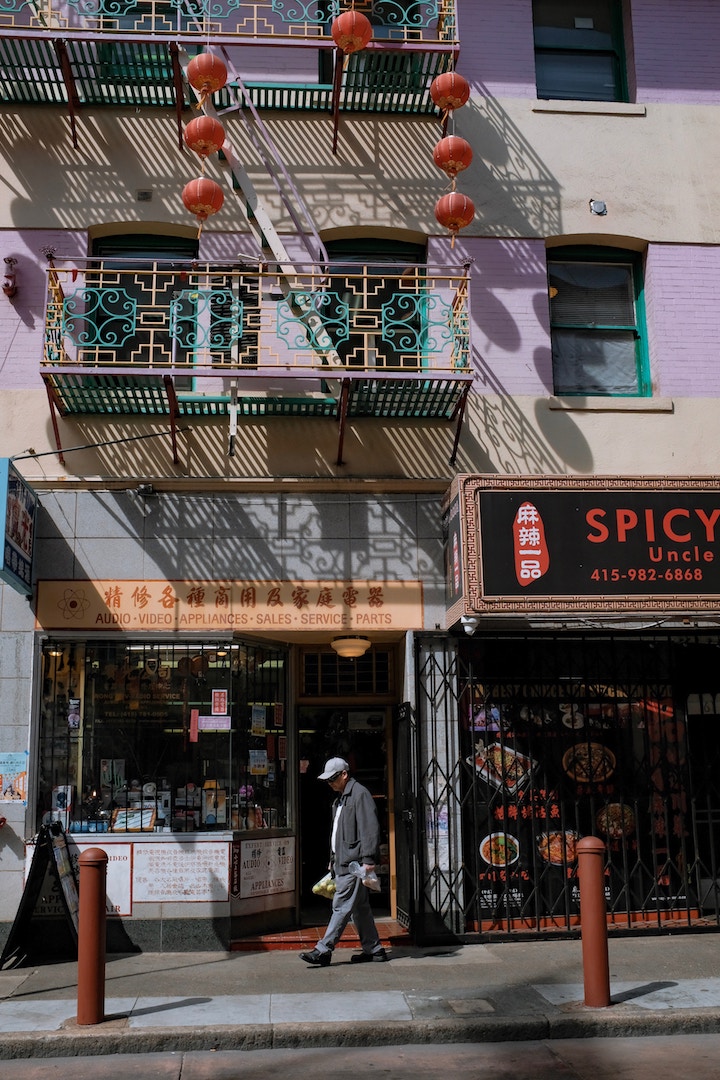 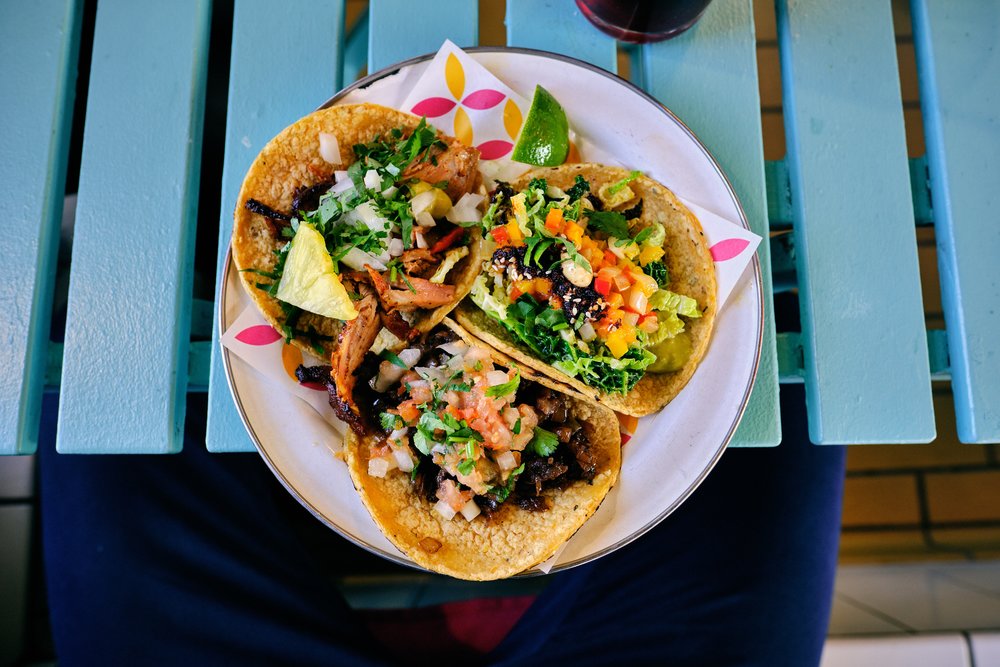 Whether this California trip is for your kids or for the kid in you, you can’t leave California without visiting some of its world-famous amusement parks. Adrenaline chasing never felt so thrilling, so let’s get stuck in. Whether you just want to give Mickey Mouse the biggest hug or you dare coming face to face with the T-Rex of Jurassic Park, California’s got you covered. The ‘Big Four’ are: 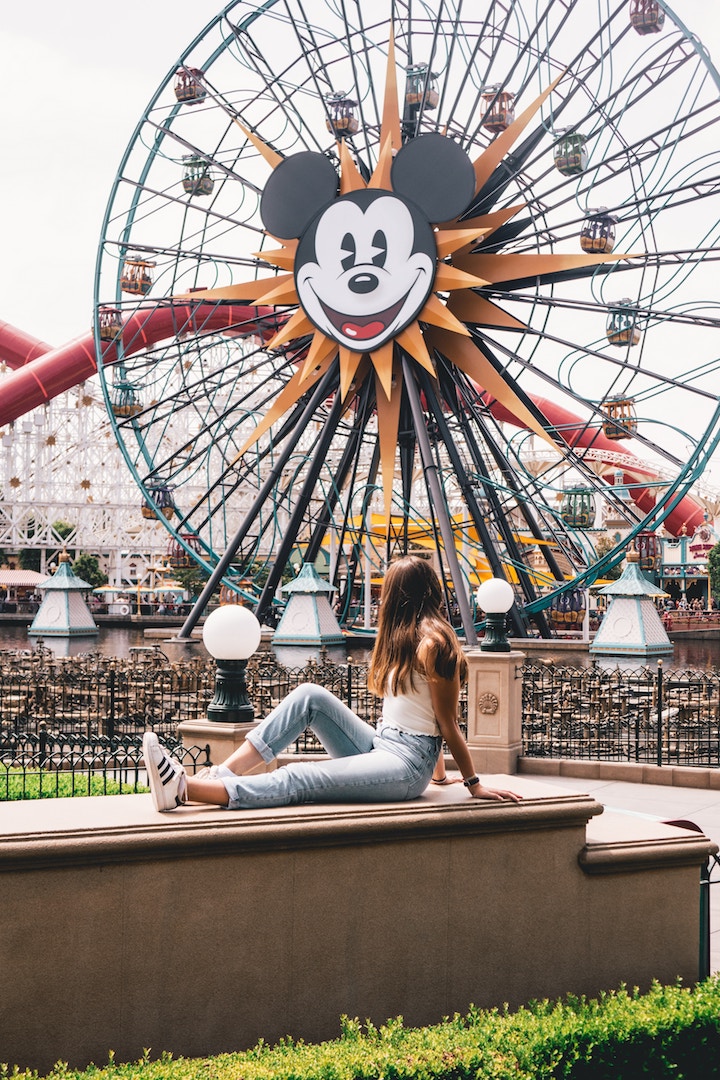 Perhaps California is most famous for being the film industry’s de facto capital; that Hollywood sign is about as iconic as it comes. Well, did you know that California didn’t become the home of the modern movie until producers and actors in the industry realised that the strict regulations of Thomas Edison’s Motion Picture Patents Company didn’t apply to the state of California? Yep, according to Mentalfloss.com, the inventor Thomas Edison is to thank (or blame, depending on your perspective) for Titanic, Avatar and the rest.

On top of that, California is full of some of the coolest locations you’ve seen on TV and in movies, perfect for selfie hunting with some world renowned backdrops. You can get front row seats in the “painted ladies” in San Francisco (from Full House) or you can walk among the stars on the Hollywood Walk of Fame in Los Angeles, seen in the movies Rush Hour and Pretty Woman. That’s not all; visit Coronado to see the national landmark Hotel del Coronado from ‘Some Like It Hot’ or the Alabama Hills (in Lone Pine) to witness the backdrop to some of Gladiator’s most famous scenes. Film buffs rejoice!

California is one of the top tourist locations in the world… in fact, tourism is what drives its economy. But rather than celebrity spotting or restaurant box ticking, simply driving could be the best thing about the state. Some of our favourite roads include the super scenic Lake Tahoe to Yosemite, 215 miles of blissful views (be warned, weather only allows this drive between May and November) and the world famous Pacific Coast Highway drive from San Francisco to Los Angeles. This one takes in some of the state’s most intriguing, individual cities, such as Santa Barbara and Monterey, so it’s definitely leaving a few spare days on your itinerary to soak up the atmosphere in both.

Of course, driving abroad, especially in a country with such high hospital fees, isn’t without its risks. If you’re driving, make sure you’re covered with car insurance and if any injury results from the accident, get in touch with a law firm that specializes in personal injury.

5 OF THE BEST CASINO RESORT RESTAURANTS IN MACAU

5 OF THE BEST PLACES TO VISIT IN PORT OF SPAIN, TRINIDAD & TOBAGO

With few facets of our lives left unchanged by the unparalleled impact of the Coronavirus pandemic, it’s...
IDEAL DESTINATIONS

5 OF THE BEST PLACES TO VISIT IN PORT OF SPAIN,...

If you’re in the process of planning a trip to Trinidad and Tobago, the most southerly Caribbean...
IDEAL DESTINATIONS

‘Pictures or it didn’t happen’. Though such a statement shows just how...
IDEAL DESTINATIONS

Nicknamed the Silver State and with an ostentatious, outrageous Sin City as its most populous urban centre,...
IDEAL DESTINATIONS

6 IDEAL THINGS TO DO IN NORTH IBIZA

Mention you’re off to the island of Ibiza for a holiday and assumptions of wild nights which...
IDEAL DESTINATIONS

The nation is in a state of limbo. Between locked down and set free, between returning to...
FEATURED

SICILIAN TRAVEL TIPS: 5 IDEAL THINGS TO DO IN PALERMO

If you’re seeking a city break with a difference, to bring some colour...
FEATURED

THE JOY OF ANTICIPATION: 6 THINGS TO LOOK FORWARD TO RIGHT...

6 WINTER SKINCARE MISTAKES YOU COULD BE MAKING

7 OF THE WORST WORKING FROM HOME DISTRACTIONS

WHY YOU SHOULD MAKE SLEEP A PRIORITY & THE IDEAL WAYS...

5 TIPS FOR EXERCISING OUTDOORS THIS WINTER

5 WAYS TO HAVE A BETTER PERIOD

7 IDEAL TIPS ON MANAGING YOUR WORK-LIFE BALANCE DURING CORONAVIRUS

6 MENTALLY STIMULATING THINGS TO DO AT HOME DURING LOCKDOWN

4 STEPS TO LOSING THE LOCKDOWN LOAD

5 WAYS TO EXERCISE DURING THE CURRENT LOCKDOWN

7 WAYS TO ADD A TOUCH OF SEASONALITY TO YOUR DECOR