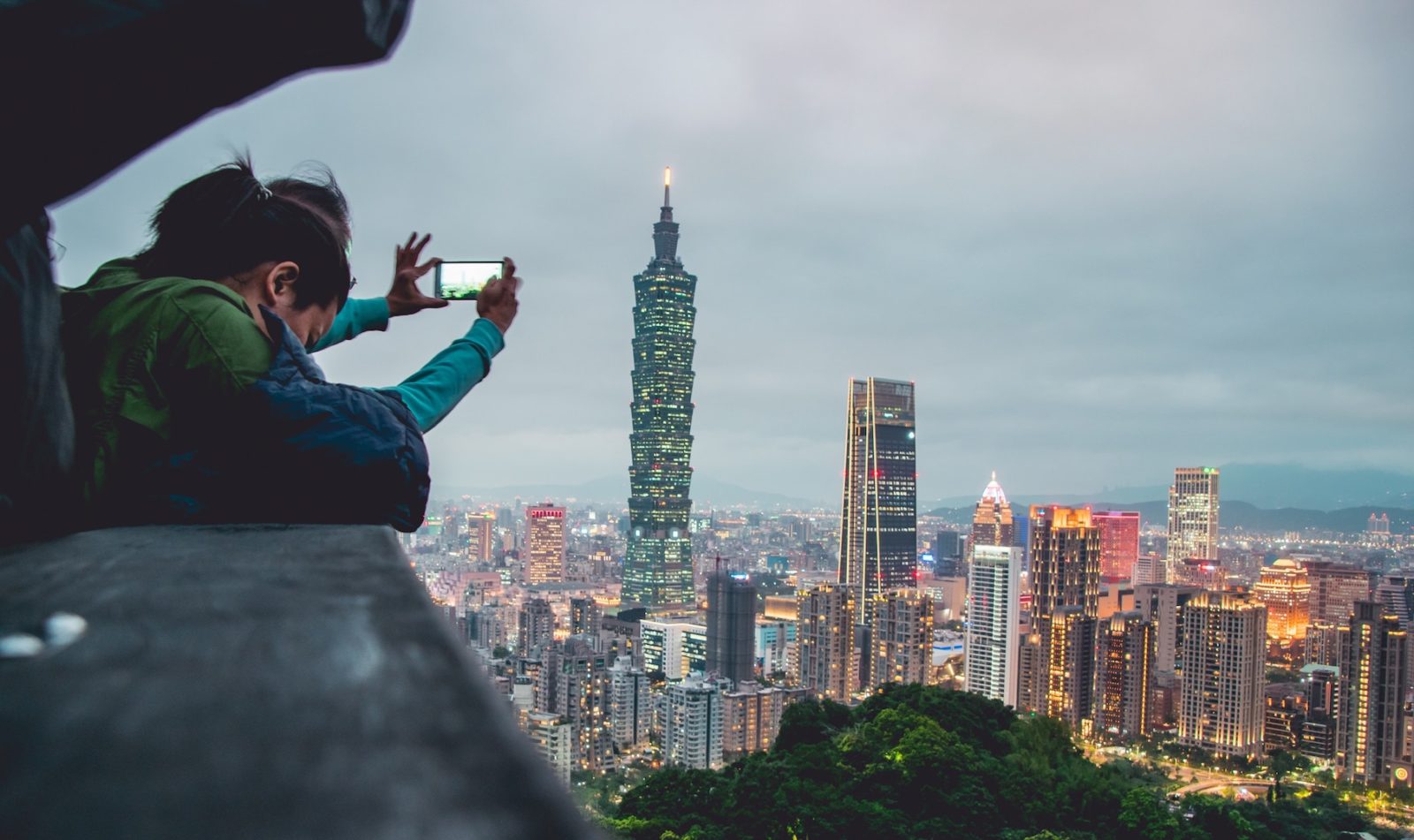 IDEAL for a holiday for architecture and engineering buffs…

As a staple in modern, thriving metropolises, skyscrapers often define the cities they tower over; standing at record breaking heights and offering competitive architectural intrigue. Since the 1930’s, when the world’s first skyscraper was built, we have continuously been building higher and higher into the clouds, improving our technology and engineering capabilities like never before. So, if you fancy an architectural or engineering holiday with a difference, we’ve teamed up with Property Turkey to bring you 7 of world’s tallest skyscrapers.

It is no surprise that the Burj Khalifa sits atop this list. Also known as the Burj Dubai, it’s been the tallest structure in the world since 2009. Built to boast a jaw-dropping height of 829.8m (2722 ft), this building took five years to construct and with it, Dubai gained international recognition and saw a huge tourism boost. Today, Burj Khalifa has set several world records including the world’s tallest existing structure, tallest skyscraper, the building with most floors (163) and the highest elevator installation. Wowzers.

As the second tallest building in the world, the Shanghai Tower took eight years to construct; meticulous and measured, we think, and it shows. Located in the heart of Shanghai’s financial district, this 128-story skyscraper is not only a space for tourism, but functions as offices, hotels, exhibitions and retail. Costing $2.4 billion to build, the Shanghai Tower boasts an incredible height of 632m; the views, unsurprisingly, are magnificent.

As one of the most significant buildings in the United States, the One World Trade Centre is the main building of the rebuilt World Trade Centre that came under attack in the 9/11 terrorist attacks. At 541m, this is the seventh tallest structure in the world featuring skypod elevators, a restaurant on the 101st floor and of course, an observatory which looks out on the most recognisable skyline in the world, guaranteed to take your breath away.

Originally known as the Taipei World Financial Center, Tapei 101 was once the tallest building in the world until trumped by the Burj Khalifa. This skyscraper stands tall at 439.4m and is built to withstand high winds, earthquakes and damaging vibrations using some truly fascinating and innovative engineering. Visitors to this building, now used as offices, can be transported from the 5th to the 89th floor in just 37 seconds and the building is where Taiwan’s annual New Year’s Eve fireworks display broadcasts.

Located in the central business district in Turkey’s biggest city the Istanbul Sapphire is the 4th tallest building in Europe. As a shopping mall and luxury residence, this project brought modernity to Istanbul’s beautiful, ancient city, creating that glorious juxtaposition between old and new, east and west, which defines the great metropolis. Whilst getting a stunning view of the city, you can also enjoy the Skyride here; a 4D helicopter stimulated journey of Istanbul.

Arguably the world’s most famous structure, The Empire State Building attracts over four million visitors annually. With 103 stories, the building has been featured in several famous movies such as ‘Elf’, ‘The Amazing Spiderman’ and ‘An Affair to Remember’, to name but a few. Visiting this 1250ft structure is an immersive experience, with a museum detailing its construction and history on the lower floors to a beautiful observatory on the 102nd floor.

After 13 years of planning, Lotte Tower finally gained approval to start construction in Seoul, in November 2010. Building this 555m tower was no easy task, but South Korea now boasts a 123-floor incredible structure that is the 6th tallest building in the world. Designed with traditional Korean art forms in mind, the sleek skyscraper stands out against the backdrop Seoul’s surrounding mountainous lands.

7 IDEAL WAYS TO SAVE SPACE IN YOUR SUITCASE WHEN TRAVELLING 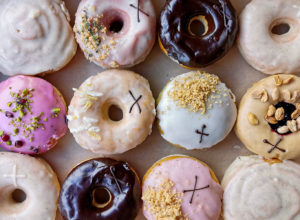