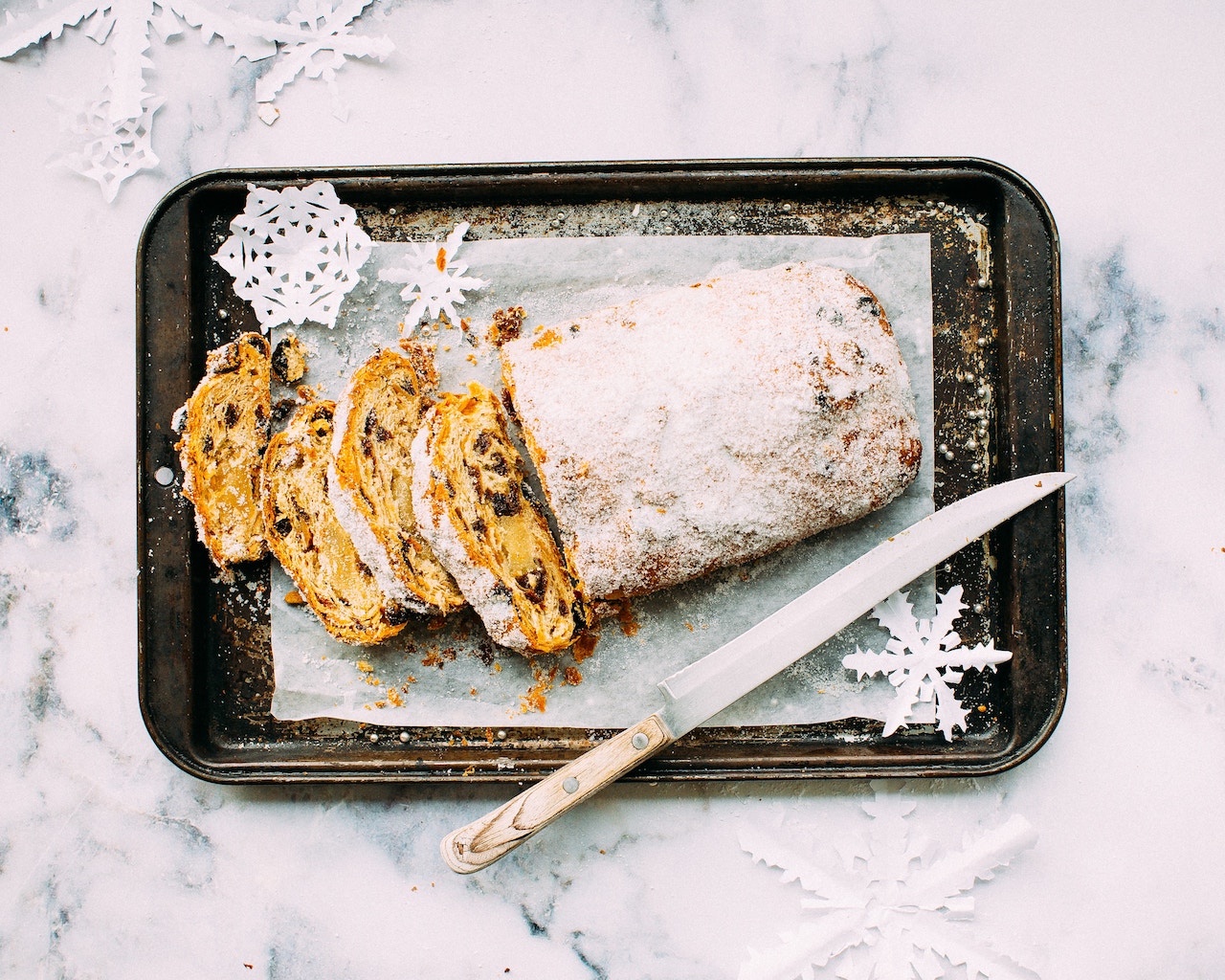 Everyone knows that the best thing to eat on Christmas Day is turkey with all the trimmings. We’re talking roast potatoes, carrots, Yorkshire puddings, those little sausages wrapped in bacon, cranberry sauce – the works. Then, there’s the spectacular Christmas pud that comes right after the showpiece, followed by a mince pie later on for when you’re falling asleep in front of the Queen’s Speech.

It’s easy to stick to tradition and apparently 76% of UK families will serve roast turkey on Christmas Day. We’re suckers for premature festive fever in this country too, as discovered by the Co-op when their year-on-year increase in mince pie sales was driven by the fact that they stacked their shelves full of them as early as September.

5 IDEAL THINGS TO DO WITH YOUR LEFTOVER ONIONS & SHALLOTS

5 OF THE BEST RESTAURANTS CLOSE TO FISHERMAN’S WHARF, SAN FRANCISCO 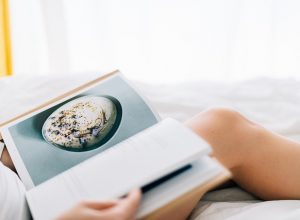 5 IDEAL HOME COOK’S HACKS TO ELEVATE YOUR MEALS TO MASTERCHEF...

7 TIPS FOR THE IDEAL ROAST CHICKEN

5 IDEAL THINGS TO CONSIDER BEFORE STARTING YOUR LOFT CONVERSION